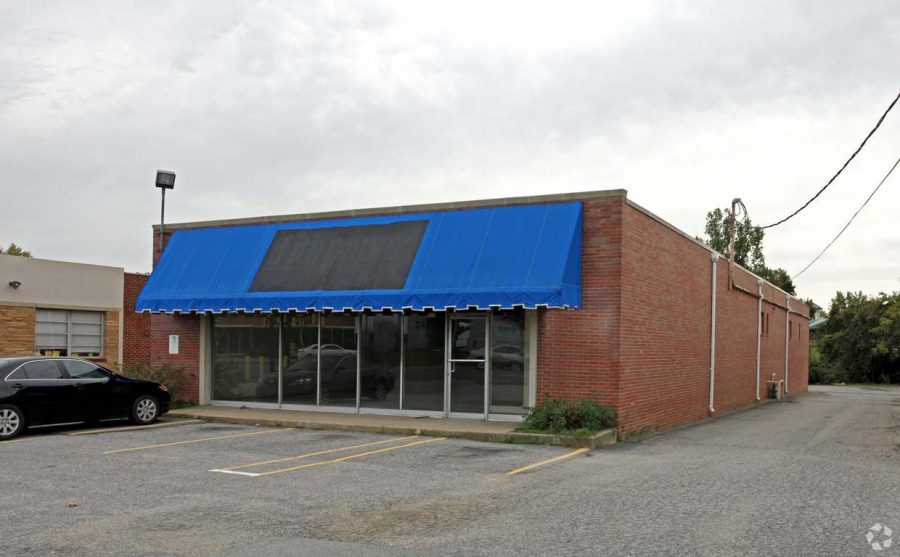 Nick’s International Foods has purchased a new facility at 2413 Westwood Avenue in Henrico County, after selling its longtime downtown location earlier this year, and plans to move into the 6,400-square-foot building on Westwood Avenue in late October.  Wilson Flohr represented Nick’s in the purchase of the new building, and also handled the disposition of their downtown location.  Click here for the full story.